In order to stress the need for further systematic research on the relationship between the media and eating disorders, the present study investigates young women's responses to diverse consumer advertisements. Female undergraduates with varying levels of self-reported eating problems (assessed by EAT) were shown different types of food and non-food advertisements, all of which featured a slim, attractive female model. They responded after each advert in terms of (1) the emotions they experienced subjectively and (2) attributions of personal control made m the advert character. In support of the first set of hypotheses advanced, a 2 (high/low degree of eating problems) × 8 (advertisement) ANOVA showed that, compared to women with few eating problems, those .with a high level of eating problems reported significantly more negative emotions after food advertisements than non-food advertisements. An ANOVA of the same format for control attributions yielded only a statistical tendency, thus providing merely tentative support for the second set of hypotheses that level of eating problems would affect control attributions to models advertising food. Theoretical and therapeutic implications are discussed of the proposition that gender-specific media messages—such as adverts which promote both a thin body ideal and food consumption may— play some role in increasing women's vulnerability to developing clinical eating disorders because they can have an aggravating effect on the substantial number of women who already have a problematic relationship with food and weight. [ABSTRACT FROM AUTHOR] 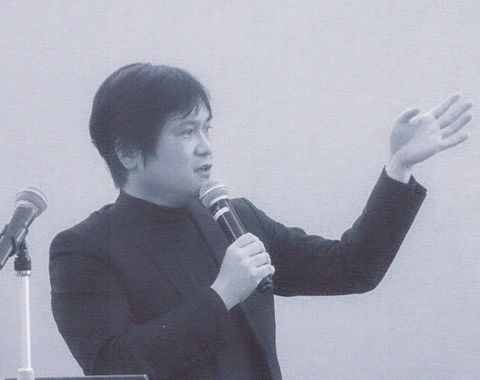 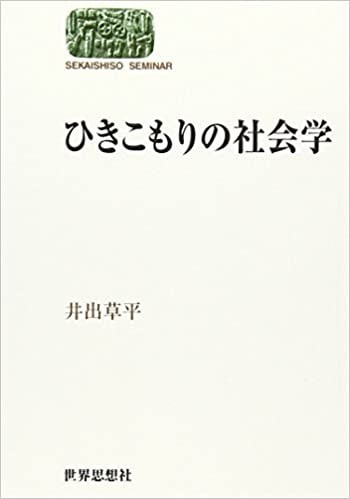 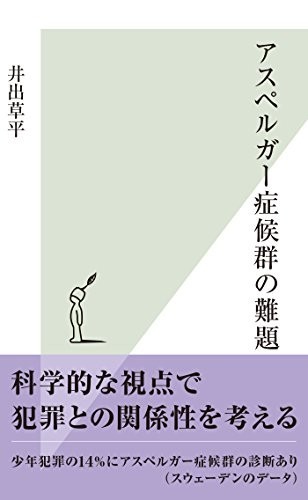